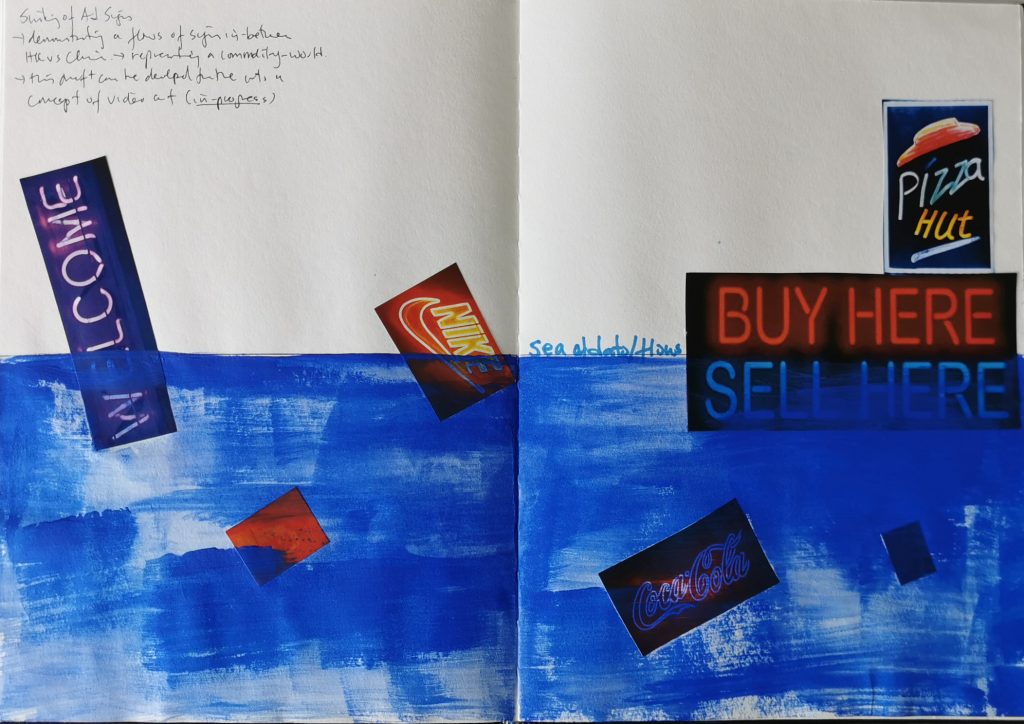 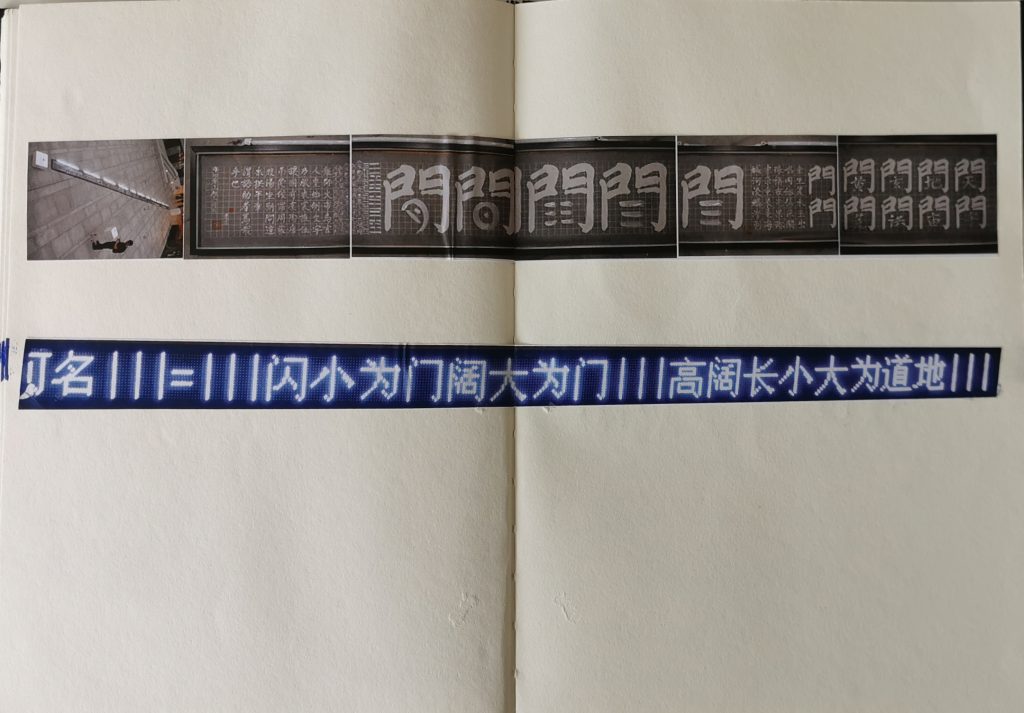 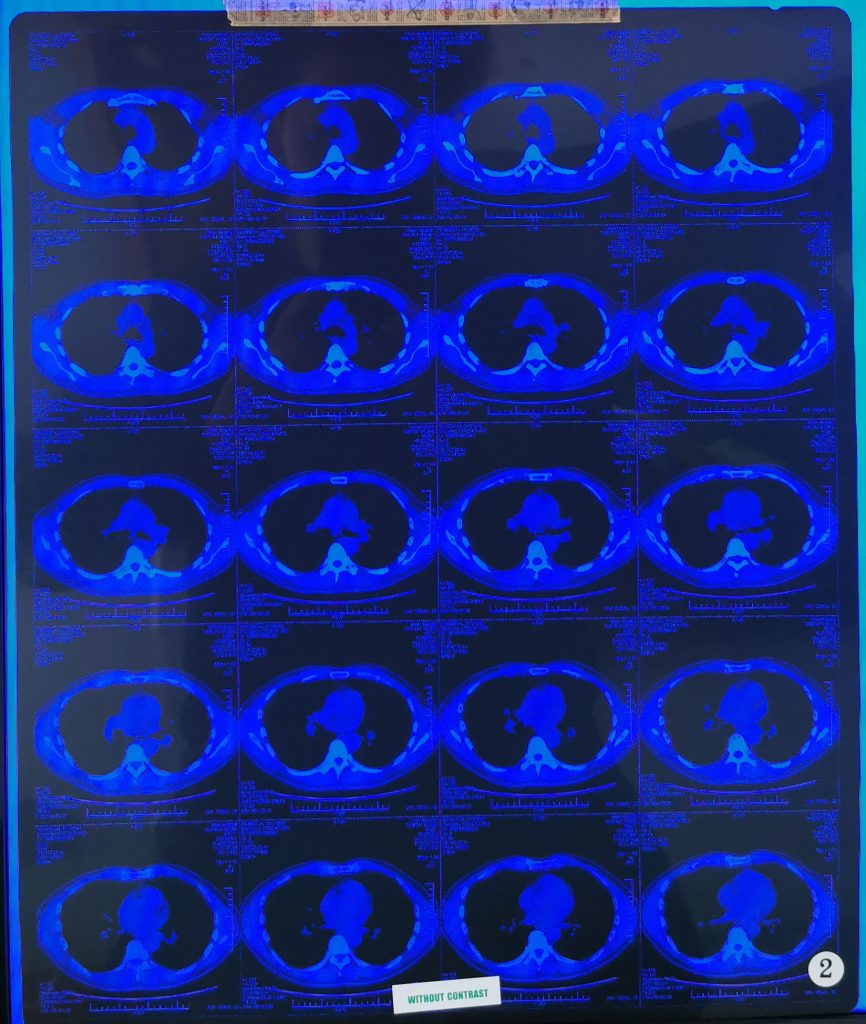 The research aims to underpin the significance of “Walking Along as Art” and transformation of “Rivers-Flows-Streams” that will be exemplified to re-identify a hierarchy of dichotomies (Smithson, 1967) and to demonstrate “Corporeal (Long, 1967) vs. De-humanism”, “Chinese vs. Western” and “Old vs. New” starting from Chinese long handscroll Landscape Paintings to the Contemporary Digital Media, by which the trajectory of “Rivers-Flows-Streams” will be mutually aligned “Walking Along” (Corporeal/ Data) to the connectivity to and transposition of Rivers (physical/ Old)-Flows (fluidity -means-communication-neutral)-Streams (Data Flows/ New) as integral sources for Production of Art (Marx, 1859). The dynamism of Rivers brought with natural resources and developed agriculture and then culture to the bloom of human social and commercial activities. Rivers has also been perceived as a common analogy as Streams (DATA Flows) examining in contemporary art such as Digital Art etc. This examination has been demonstrating as impetus for social changes and documentations from the hierarchy of mass production, consumerism, mass media, popular culture material, and techno-information society. The research will confine contemporary art to be embedded as INFO-driven and DATA-driven in the advance of new media and technology.

Throughout the archival history, Rivers were confirmed shaping economy, geography, warfare, and defining culture, religion, mythology, and creative writing, obviously in the Chinese and Western art. The research will also highlight Rivers as becoming a hierarchy of genres in classical Chinese landscape painting that expresses the aesthetics of mountains and rivers, poetic visual space, and philosophical thoughts alongsiding with a long handscroll canvas space. This nature of connectivity and Flows will be formulated as an analogy in-between the relationship of “Rivers-Flows-Streams”, by which streams will be described as a data-oriented metaphor by illustrating geographical/ demographic/ eco-socio-cultural Flows as defined as consumed-data. With reference to “Along the River During the Qingming Festival” (1186), this painting documents the rise of a metropolitan city as consumer-oriented and consumed-data behavior along the River (The River Bian, China) that extends to the study of consumerism with social and cultural phenomena, such as advertising, psychology, iconography, hermeneutics, philosophy, and capitalism etc.

Alternatively Stream-Flows will be well illustrated as “data-driven” contexts to the way we produce and experience contemporary art today. Not only it affects traditional forms of art such as painting, photography and sculpture, in which has been transformed by digital techniques and media, but also creates entirely new art forms such as internet and software art, digital installation and virtual reality have emerged as recognized artistic practices” (Paul, 2008). For some extents, DATA-Flows (Stream-Flows) could be postulated as extensions of “media” and “technology” (McLuhan, 1964) or in some physical, social, psychological, or intellectual function of humans, and flows all of McLuhan’s subsequent ideas. DATA-Flows is also interrogated, interrelated, and interactively embodied in contemporary art i.e. video art from Nam June Paik and conceptual art from Jenny Holzer’s Neue Nationalgalerie Berlin installation (2001). Regarding the materialistic/ social/ economic/ technological/ cultural Flows, the research includes the interrogation of digitized data, specially focusing on DATA- Flows. Definitely the understanding and use of data would become crucial and significant in such as consumer-oriented/ Pop Art and data-driven contexts/Digital Art (Paul, 2002), and especially in contemporary art nowadays.

Thus, this data-art-practice-based research is initiated from the history and genealogy of contemporary art, especially emphasizing on Pop Art, Computer Art, Multimedia Art, Cyberart, Digital Art, and New Media Art etc., and implementing on art research as practice in/ through/ with art (Borgdorff, 2010) by experimenting and creating new art form- “DATA Art” (Freeman, 2017). This includes a feature of iconic imagination and industrial fascination by consumed-commodity, consumed-data, and behavior-driven art expression via DATA- Flows/ coded-data such as images, text, sound (Roland 1977), spaces, virtual reality, artificial intelligence, and big-data etc. The research contributes to distinct knowledge by exploring the field of contemporary art in practices and productions (contextualization of creative and theoretical elements), updated art definition (ontology of art), the emergence and resurgence of the Chinese Classic paintings to Postmodern works of art (Globalization versus Localization), through the examinations of visual and digital materials in-between Rivers/ Flows/ Streams, by which “Walking Along” will be enacted as an active mean of “artist-interventive” tactics to appropriate the history of “river/flow/stream visuals” to update the “new genealogy of contemporary art”.

-How to re-discover the hierarchy of dichotomies from philosophy/ aesthetics/ art/ to the concept of Rivers/Flows/Streams/ would be transposed to art production?

-What would the comparable elements of Rivers-Flows-Streams be contributed in the field of contemporary art?

-What would the comparable elements of Rivers-Flows-Streams be contributed in the field of contemporary art?

-What forms of contemporary art practice such as “Walking Along as Art” (artist-interventive tactics) can be embodied and contextualized to create interrogated, interrelated, and interactive discussion on DATA-art-practice-based research?

-What may happen with DATA Art to come?